INTERVIEW WITH A WINNER of TROUT AREA SLOVAKIA 2021 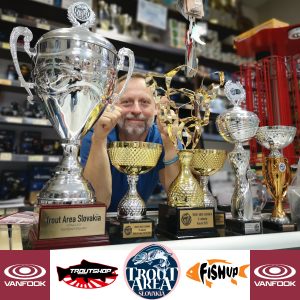 I want to start with congratulating you. You’ve become the Trout Area Slovakia champion for the year 2021 and you are the winner of this year’s league as well. You’ve shown a great form. How did you manage all this?

Thank you. This season has truly been very difficult as the pandemic has affected all of us. All rounds of the tournament took place during several weekends in a row and we were all very tired. I was actually considering not taking part in last rounds because I was sick but in the end I decided to push until the end and I made the right decision. There were eight rounds in all. Six rounds took place in Horná Maríková village at Modlatín pond and two rounds in the village Veľké Orvište. The last two rounds were the most difficult for me. Not because they were last but because I have always been struggling at this pond during tournaments, that’s why I really treasure this win. During these last two rounds I ended up second each day which led to my overall victory and I got hold of the challenge trophy as well. I had a podium placement four times this season and I’m very grateful for it, since the competition is getting tougher with every year and let’s just say that the new and young competitors are already gaining on the seniors.

Would you care to share your favourite lures with us? Do you have some tips or tricks on how to use them to win?

I don’t use too many different lures. Many contestants know me and they are familiar with my favourite FishUp Pupa Coffee Milk 1,5 which helped me win during late rounds when the fish became less active. I usually start the round with a Nories spoon, more specifically the Rooney 2,8 g in the 101 colour, or with the SV Fishing Lures Individ 2,5 g FL 19. In the beginning rounds I prefer spoons but it’s also important to know when to switch the spoon for a soft bait or the other way round. I have to admit that I like using soft baits more but this year I had really good rounds with spoons as well. Describing how to use a certain lure is, however, practically impossible because every contestant has their own specific style. If you already learned something about how lures form different producers work, all that’s left for you to do is to go to the lake and fish, fish and fish. That’s how you can find your own style that works for you. There is no trick to it, you just have to adjust the lure to your style of fishing and, naturally, you also need a bit of luck.

Many contestants care only about the lure, line or nylon, but they don’t really pay any attention to the hook. Is it important to consider the right hook for a professional fishing in your opinion?

You won’t get far without a high-quality, sharp and well-shaped hook. Your entire equipment could be top quality but the hook is the most important. I personally use the Japanese brand Vanfook. This world-renowned brand is the best for trout area fishing and it’s recognised by contestants around the globe. You also have to adjust the size and the width of the hook to your lure, so that you would be satisfied with the final product. The first time I heard about Vanfook was from a very good contestant at Trout Area and I’ve been using them ever since, with spoons and soft baits alike. Of course there are other brands, but Vanfook is the best!

You’ve seen a lot of competitions outside of Slovakia. What do you think about the quality of the Trout Area Slovakia in comparison to the rest of the world?

It’s true that there are countries that we’ve been drawing inspiration from for long time when it comes to competitions, but after launching the Trout Area Slovakia the quality went up considerably. I believe the community will only grow. Many new and young people are really into this sport and that’s important. There’s more and more people interested in trout area and us, seniors can only be happy about it. When comparing the Slovak trout area team with the rest of the world I think we are among the best. I think we have very good results considering the conditions in our small country. We are a bit jealous of the bigger countries that have better conditions. Many of them have beautiful trout area spaces with their own ponds. It’s our dream to have something like that one day.

Did you get to compete in another trout area tournament besides the league this year?

I took part in a world-renowned tournament which I also organized with our team. It was a Slovak-Czech Nories Cup 2021, a tournament that originates in Japan. It is very popular in the world and as Nories ambassadors in Slovakia and Czech Republic we were given the opportunity to organise such a prestigious tournament. Slovakia is only the fourth country in the world that was given this chance, along with Russia, Italy and Ukraine, with the consent of our Japanese partners. Besides Slovak and Czech contestants there were also contestants from Hungary. To tell you something about my own experience, I wasn’t very successful at this tournament. The reason for this might be that only spoons were allowed and as I was telling before I prefer soft baits. It was a challenge for me though and an impulse to train more and get better at using spoons. I believe I will keep getting better and one day I will win the Nories Cup as well J.

As this year’s winner what would you tell to spin-fishing enthusiasts that are considering trying their luck at competing? What should they prepare for?

If someone is reading this article then I suppose they are interested in spin-fishing and trout area fishing. If you like sports and what comes with it – adrenalin rush, competing, a desire to be good at something and to beat the best of the best and you want to make good friends that will be happy for your achievements I would definitely encourage you to try professional spin-fishing. But you have to be patient and keep trying and sooner or later good results will come. I would advise people to be careful with their equipment, you can spend a lot of money on it, it is a passion like any other after all. You have to realise however, that it is not the equipment that wins a tournament − it is the contestant who uses it and makes the lure move. Many spinning fishermen are discouraged to try professional spin-fishing because they feel that their equipment is not good enough or they feel not experienced enough. If that’s the case − stop worrying, good memories from tournaments are always greater than your worries. 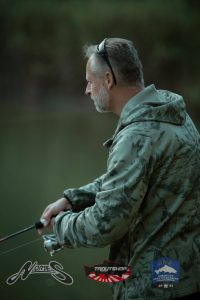 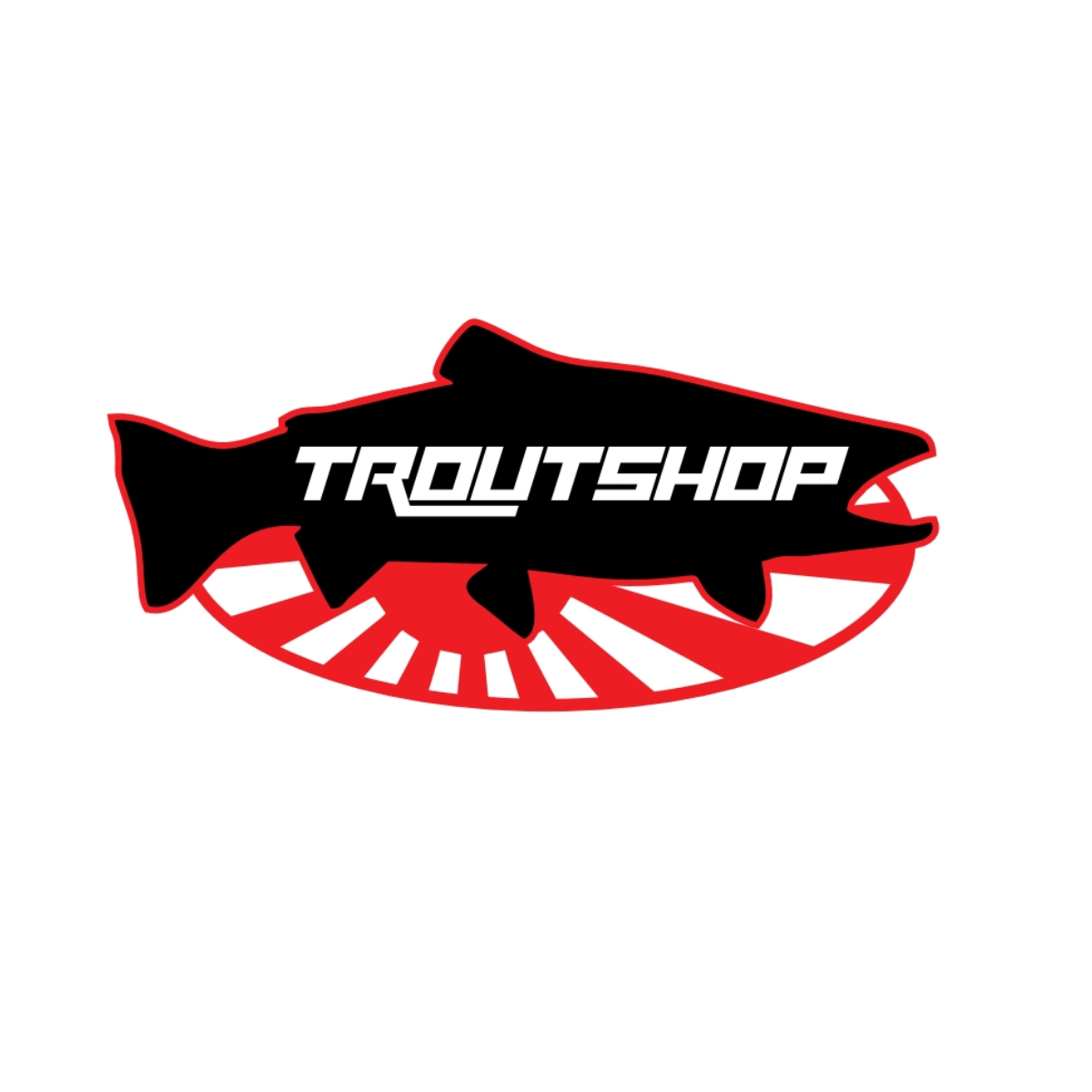 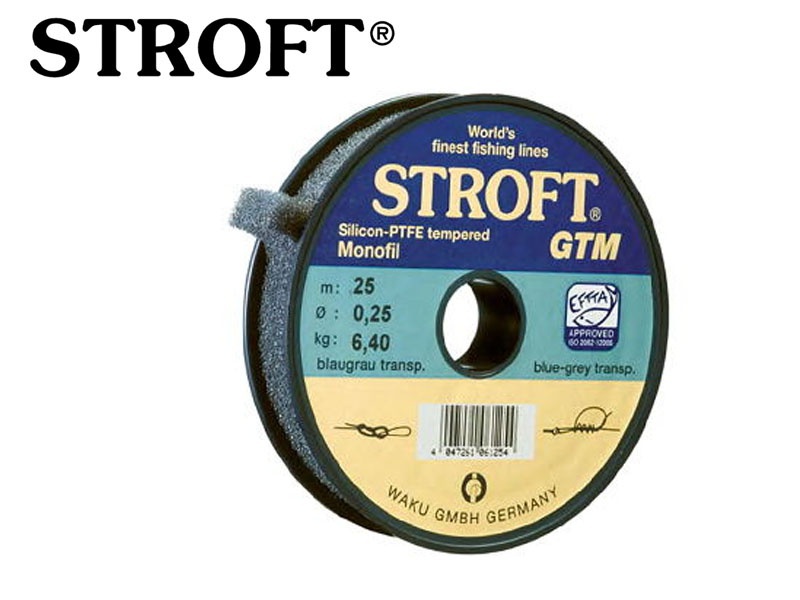 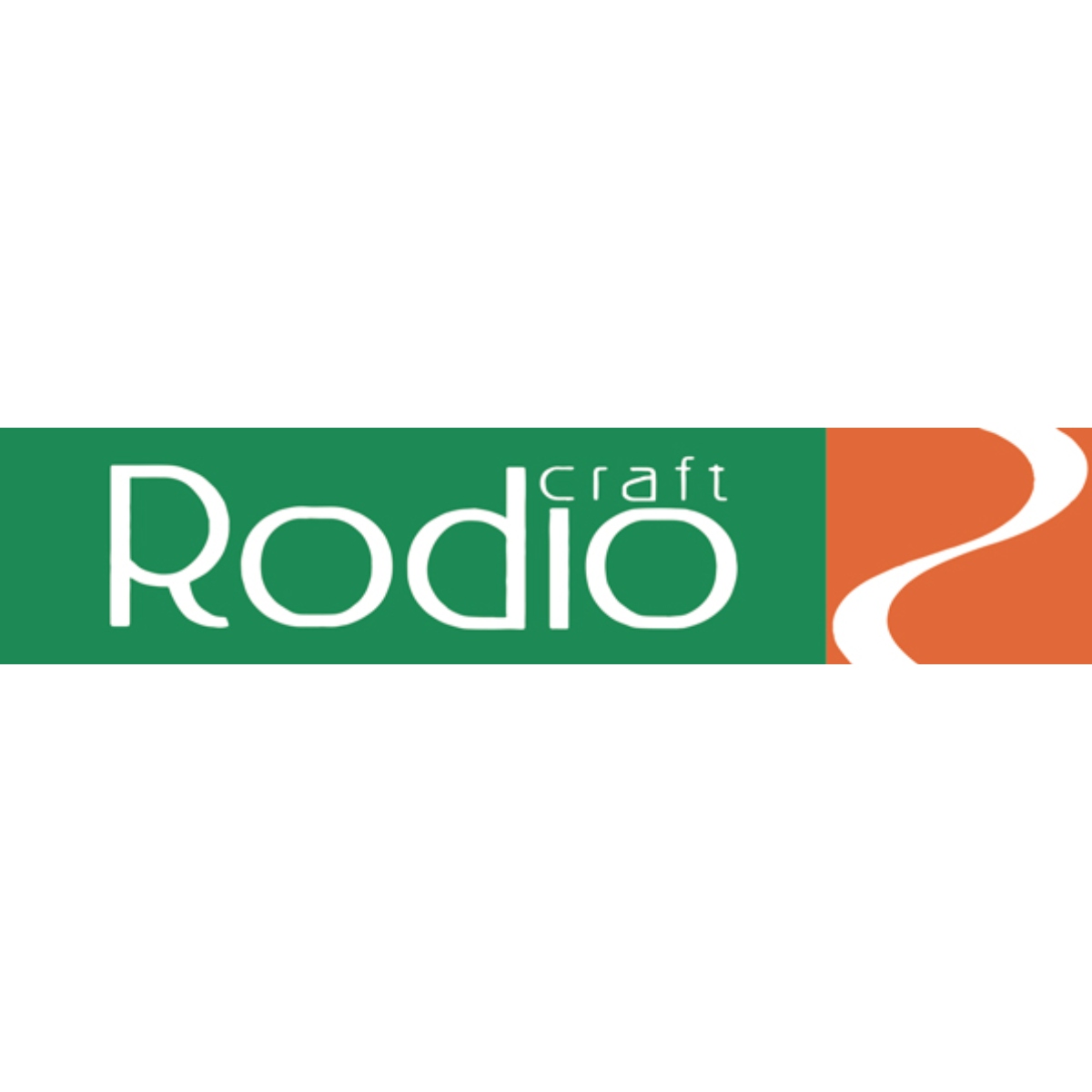 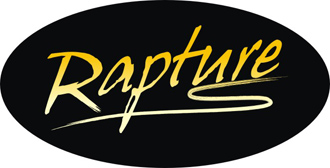 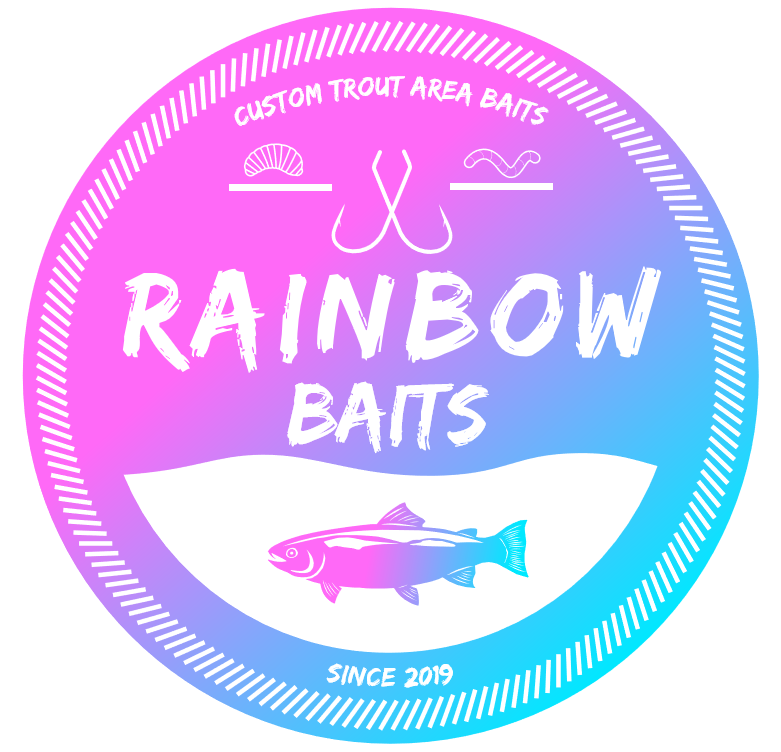 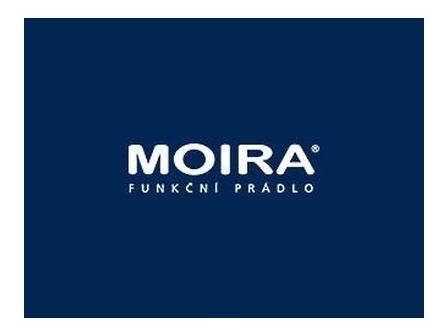 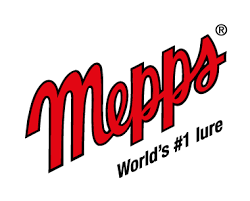